The Royal Institute of Painters in Water Colours Prize Winners 2016 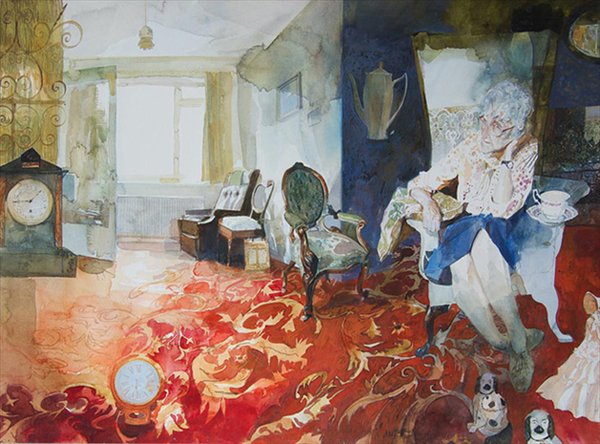 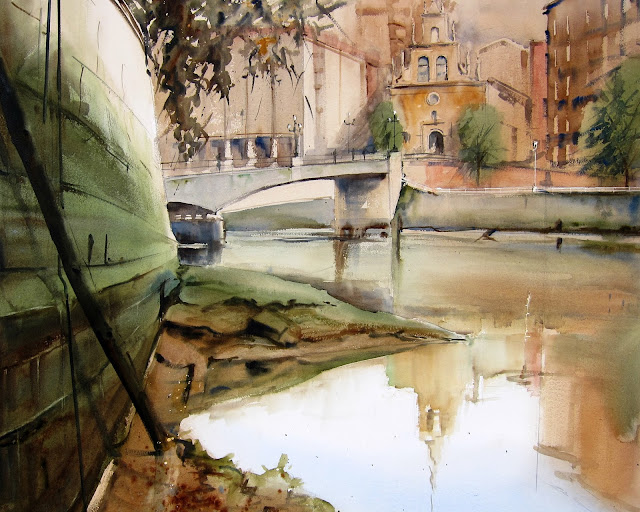 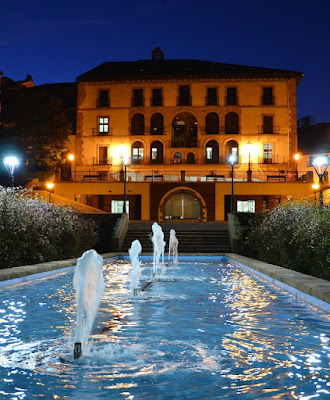 KHADI rag papers are made from 100% cotton rag. Cotton rags have longer fibres than linters which are the shorter fluffy fibres of the cotton seed generally used in papermaking.

Himalayan papers are made from the bark fibre of lokta (daphne bholua) or mitsumata (edgewothia papyrefera). These are native plants which grow at high altitude in the Himalayan forests. In Bhutan lokta is called de-nar. This fibre is a renewable resource. Plants are cropped above ground level and regrow from the radial root. They can be reharvested after 3-4 years. 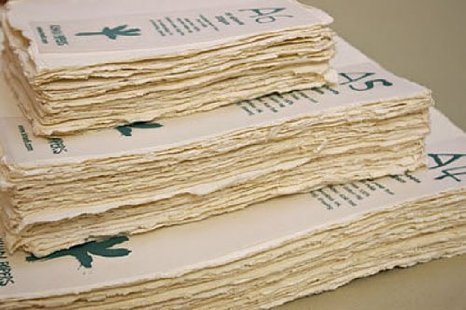 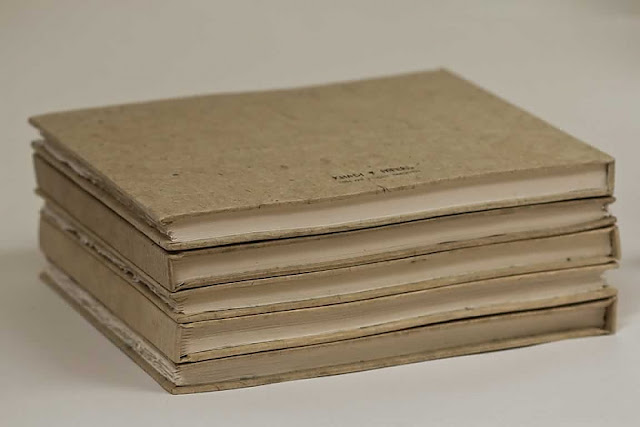 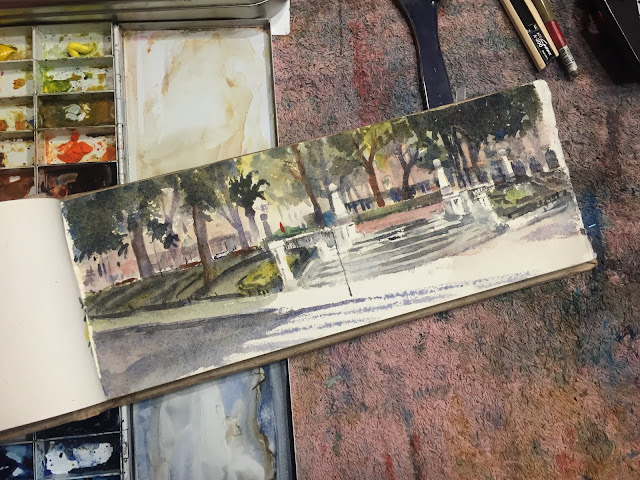 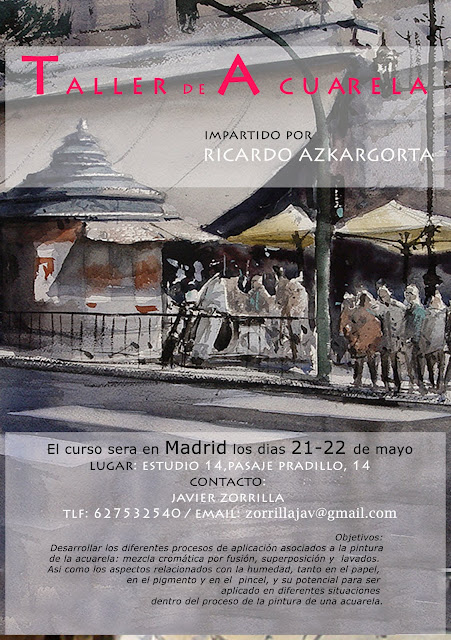 Having destroyed various sketchbooks and cameras while out at sea, Alexander Creswell designed and built a carbon-fibre Drawing Machine which holds a roll of watercolour paper. This film offers a glimpse of it being used at sea.
en abril 13, 2016 No hay comentarios:
Enviar por correo electrónicoEscribe un blogCompartir con TwitterCompartir con FacebookCompartir en Pinterest
Etiquetas: dibujo

Chien Chung-Wei was born in 1968 and aimed to be a painter at age 10. He earned the master degree in Fine Arts, National Taiwan Normal University and was selected as one of the 30 painters in One Hundred Years of Watercolor in Taiwan in 2009. In 2010, he set up the world’s first live demonstration teaching system in Chung-Wei Chien’s Art Studio for teaching watercolor. And in 2014, he was selected in the 147th AWS Annual International Exhibition and the 94th NWS Annual International Exhibition; which made him the first Taiwanese painter get selected in the AWS and NWS annual exhibition. In addition, he was also accepted as the signature member in NWS in the same year. The watercolor works of Chien Chung-Wei appear to embrace the spirits and temperament of the Western watercolor masters over the last two centuries. By age 32, his works tended to be delicate and classic and were reminiscent of the works of William Henry Hunt and Myles Birket Foster. After that, he gradually focused on the expression of the essence of watercolors. You can see the spirits of some great watercolor masters, such as Thomas Girtin, John Sell Cotman, J.M.W. Turner, Winslow Homer, John Singer Sergent, and Edward Seago, in his works. In the meantime, he also broke the boundary between watercolors and oil paints. He created a series of works using watercolors and gouache and looked like the Romantic oil paintings in the 19th century. Those works totally changed the conventional impression of watercolors. His works are temperant and classic in colors with masterful brushstrokes, which endow every character with a rich fullness. He creates the beauty and intrigue of form even with ordinary subjects, and that’s the enchantment of his watercolors.(extract: Chien Chung Wei website)
en abril 10, 2016 No hay comentarios:
Enviar por correo electrónicoEscribe un blogCompartir con TwitterCompartir con FacebookCompartir en Pinterest
Etiquetas: paisaje, video 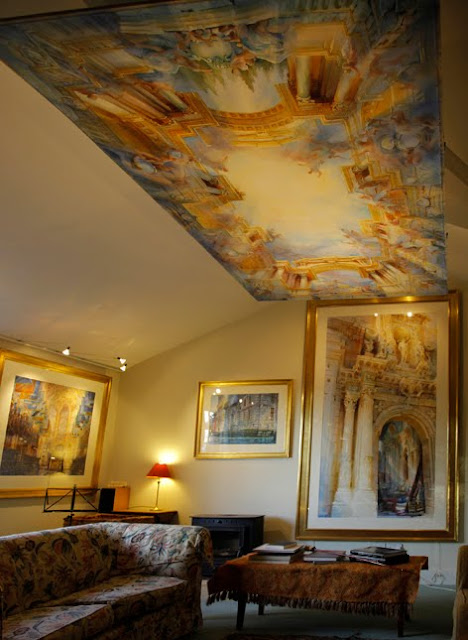 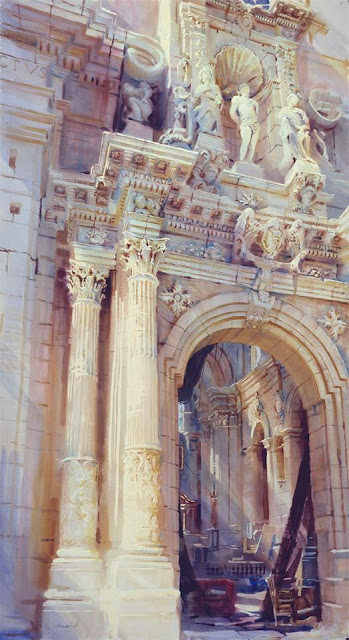 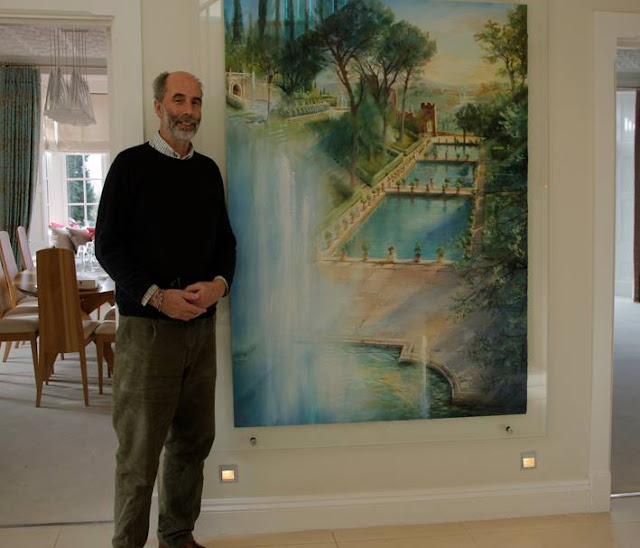 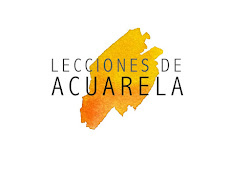 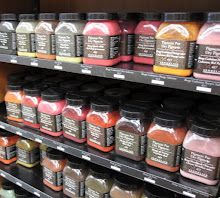 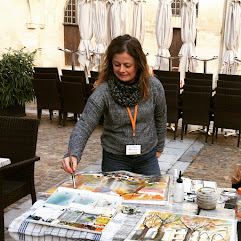 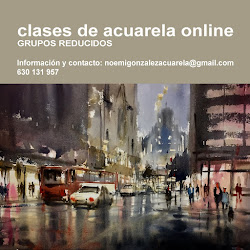 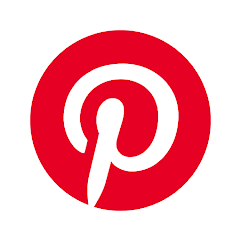 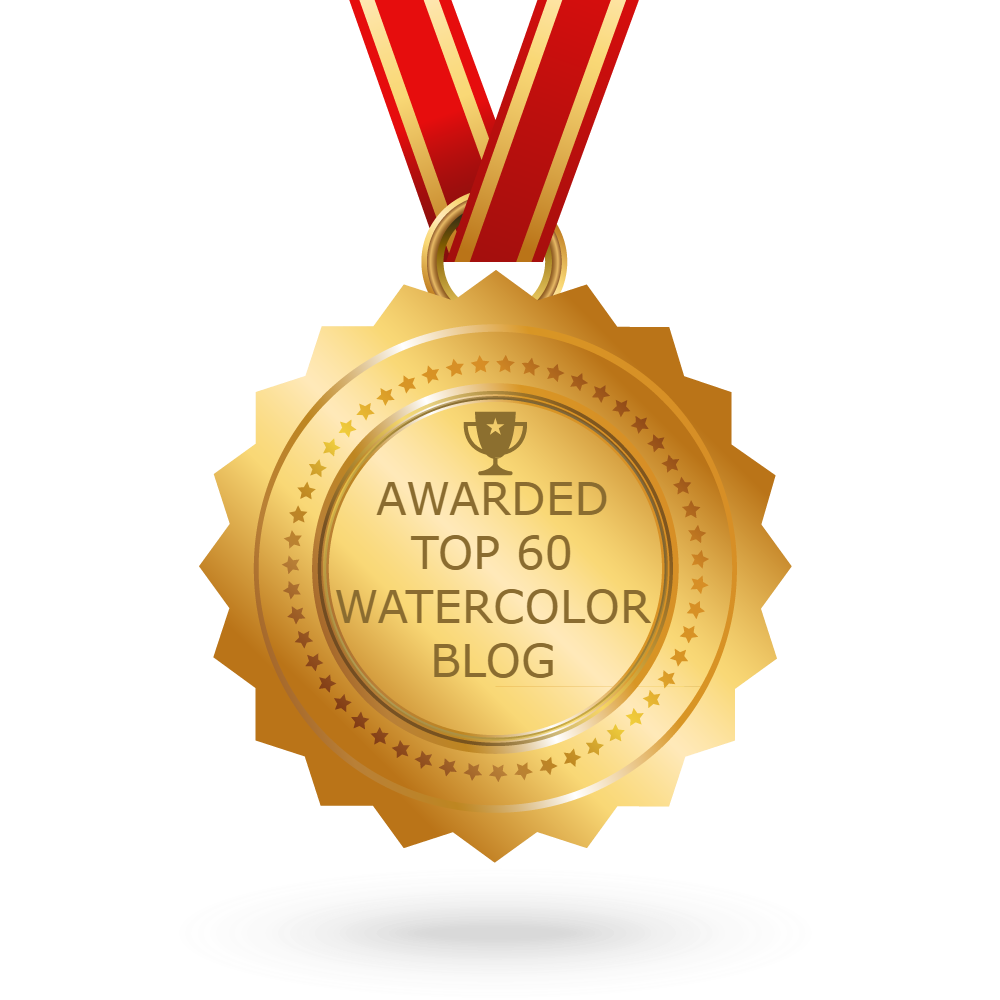 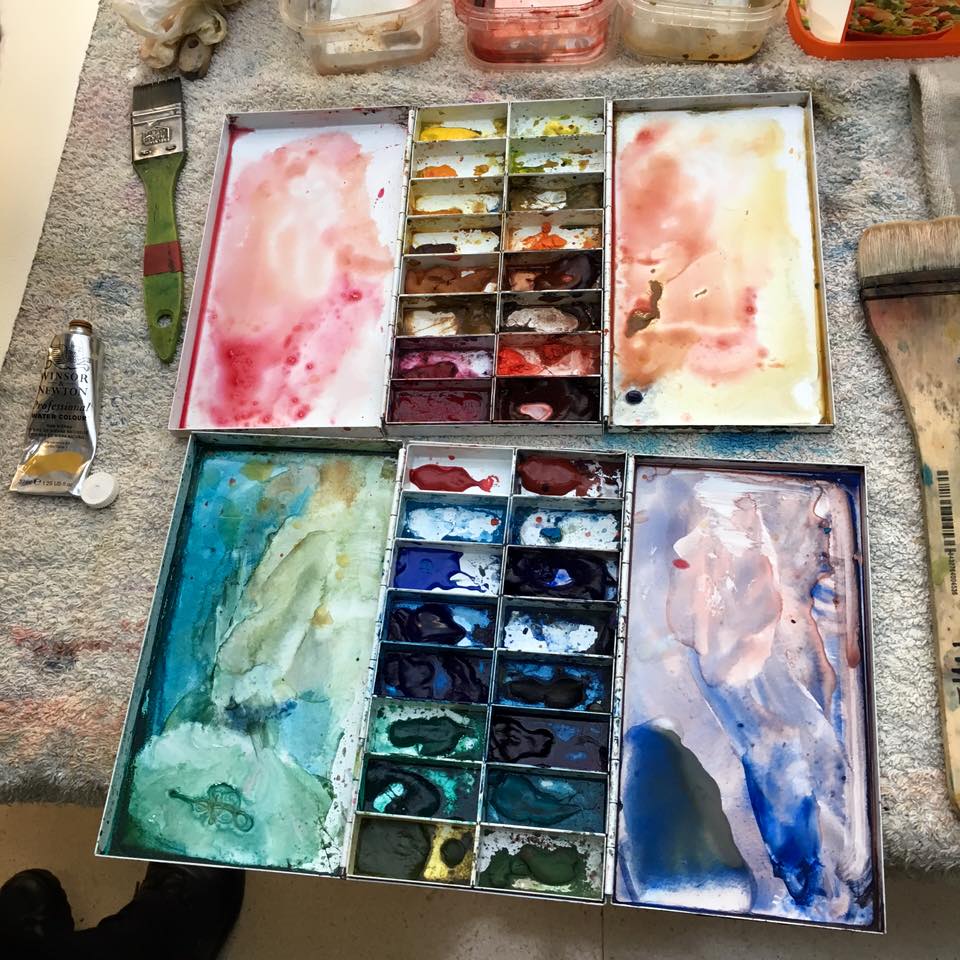